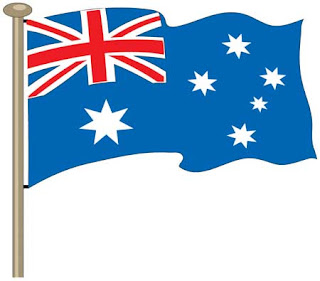 A recent study has suggested that Australian mobile phone users have hang ups about their phones!

This first in its kind study, led by a team from around Australia, suggests that users feel more comfortable carrying their mobile handsets, even if they don’t use them.

Additional findings suggest that Australians feel they work harder because they can be contacted more often.

“More than half (54 percent) of the respondents believed that the mobile helped them to balance their family and working lives,” said lead researcher, Australian National University Professor Judy Wajcman.

Aussies hung up on their mobile phones, study shows [Reuters]