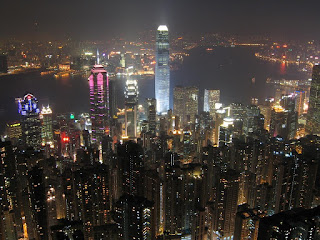 The court of Final appeal in Hong Kong has dismissed an appeal by the government to prosecute two men for engaging in public sodomy, saying the 1991 law “does not criminalize heterosexuals for the same or comparable conduct.”

The Associated Press reports: “The case stemmed from the prosecution of two men who acknowledged committing sodomy in a car parked on an isolated road at night, the ruling said. Public gay sex was a crime with a maximum penalty of five years in prison. After the two men challenged the charges, lower courts ruled in their favor, but the government appealed to Hong Kong’s Court of Final Appeal. A panel of five top judges unanimously dismissed the government’s appeal.”

This is the second gay sodomy case that I have heard of recently, that case was unsuccessfully defended by the government in the last two years.

The law however, still need to be changed says Hong Kong’s gay activist Cho Man-kit: “The government has no way to avoid amending the law now that the court has ruled unanimously against it.”